Your Brain on Coaching Part 2: Rewiring Neurons for Increased Performance at Work

To start co-creation -- call us

This blog post is part of a two-part series on the link between the brain and coaching for increased performance at work. Read Part 1.

In my previous blog post, I introduced the challenge of breaking old (and ineffective) habits that don’t optimize our performance, and how coaching has managed to create a significant shift because of precisely how it changes the wiring in our brains.

In part 2, I’ll uncover how executive coaching activates our brains so that long-standing neural pathways that don’t serve us well are broken and we gain an ability to create focused connections that lead to desired performance outcomes.

Understanding the effects of executive coaching on the brain

The prefrontal cortex is the region of the brain where we process our decision making and executive functioning. It perceives good and bad sensory data, it attempts to predicts future consequences along with current actions and it also supports your brain to focus on achieving new goals. This is where change initiates. The prefrontal cortex is used for learning new activities and houses our working memory. It has limited energy resources such as glucose and oxygen and it becomes tired easily. Coaching activates this part of the brain, more than others in a very intentional way. 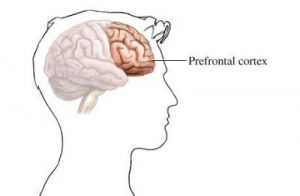 On the other side of the brain’s spectrum, we have a separate brain region called the basal ganglia which is one of the primary structures of the limbic system in your brain. It is responsible for the brain’s automatic pilot because it handles voluntary movement control and routine behaviours and habits. It works without conscious thought during your most routine activities. Because the working memory in the prefrontal cortex fatigues easily we push as many activities to the basal ganglia and the limbic regions of the brain as possible. Once these habits and routines have settled in this part of the brain it’s hard to change them. Coaching attempts to break these long standing neural circuits and make more intentional and focused connections that create desired performance outcomes. 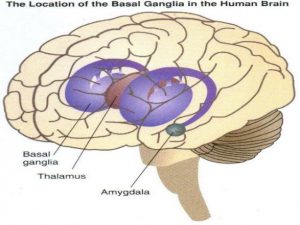 Our automated thinking as described above defines our regular behaviour, decision making and habits. Knowing that these are mostly non-conscious and lie behind the curtain of awareness, we need to consciously create new neural circuits in the brain, which uses the prefrontal cortex. The coaching process both accesses and engages your prefrontal cortex for longer periods of time and ensures that your brain receives rewarding sensory data and therefore keeps your thinking out of your survival brain, namely the limbic brain.

Coaching helps the coachee give focused attention to their insights and to possibilities. Where your coaches focuses their attention, connections in the brain are crated and mental resources are increased. This provides more energy to resist homeostasis and supports long-term transformation. Coachees often express the sensation of feeling excited, engaged and energised during coaching conversations. This is because this practice increases the amount of dopamine and serotonin in the brain. These are your reward-related chemicals being released by your brain.

Remember that the brain is highly reactive to perceived threats to status. Professor and emotional intelligence expert Richard Boyatzis discovered that when “research participants were being evaluated by others and therefore risked a reduction in status, their cortisol levels (a stress indicator) remained higher for 50% longer” (Rock and Page, 2007). And when the brain is influenced by the chemicals associated with stress, it is less creative and less able to think of long-term solutions (Arnsten, 2008).

The coaching process takes this natural processing in the brain and minimizes the status threat response that your brain is attuned to and creates a ‘towards response’ and a feeling of social safety – the 2 main ingredients necessary for learning and creating new neural connections in your brain. This is also supported by research that shows the process of having “collaborative, contingent conversations” that are emotionally attuned and non-directive builds positive neural connections in the brain (Siegel, 1999).

So how does a coach get a client to pause and practice the skill of metacognition (thinking about their thinking)? Coachees implement techniques and tools that can intentionally shift a Coachee out of their emotional limbic brain and into their creative innovative brain — the prefrontal Cortex.

1. Both your environment and your genetic make-up influence your performance.

Both genetics and the environmental sensory data interact in the brain to shape our brains and influence behaviour. Coaching can be thought of as a strategic and purposeful ‘environmental tool’ to facilitate change, and may be an effective means of shaping neural pathways.

The areas of our brain associated with emotions and memories such as the pre-frontal cortex, the amygdala, and the hippocampus are not hard-wired (they are ‘plastic’). Circuits in our brain change in response to experiences, not just during development, after injury, or during learning and memory formation.

We are the masters of seeing the world around us as we want to. Our memories are not an accurate account of what happened. Memories can be reconstructed at the time when we recall them depending on how we retrieve the memory. Consciously or not, we use imagination to reinvent our past, and with it, our present and future.

5. Interpersonal relationships are the baseline for change.

The coaching relationship has the capacity to help clients modify neural systems and enhance emotional regulation. Caring relationships in adulthood may elicit positive physiological responses ranging from modifying circadian rhythms to enhancing recovery from an illness.

Now let’s take a pause and go back to the three questions I asked you in part 1 of this blog series.

It is now your turn to weigh up the science that I have shared with you here and to ask yourself if you are being dominated by basal ganglia/limbic brain thinking that may be holding you back from driving your performance. This automatic thinking acts as our Kryptonite to building new neural connections and lasting behavioural change. This may be the perfect time to change your strategy from hope (as in I hope to change) to one of strategic coaching — where I create the new neural structures and processes that lead to sustainable change. 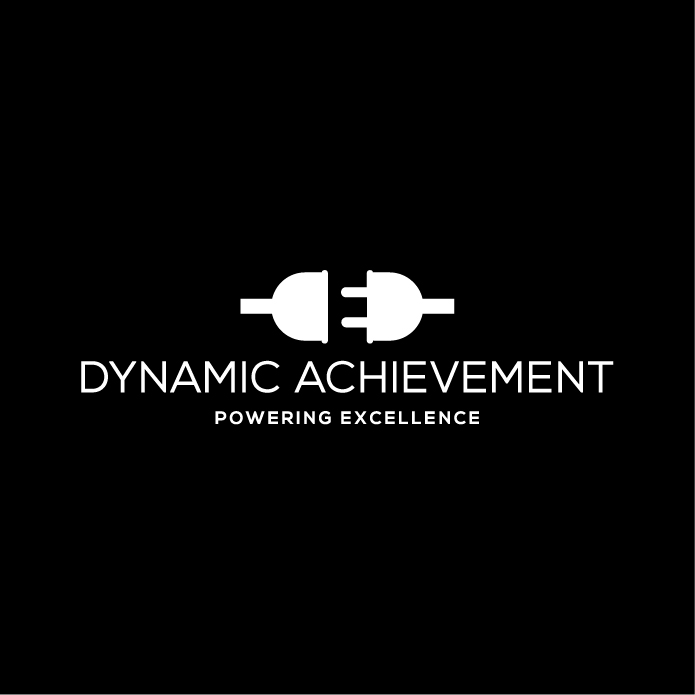 We are a team of Mindset and Culture specialists whose main focus is to develop leaders, teams, and entire organizations to thrive and achieve excellence. We use an integrated approach to create high-performance cultures by developing the right mindset, and the leadership, sales and service skills necessary to deliver superior and sustainable results
Linkedin